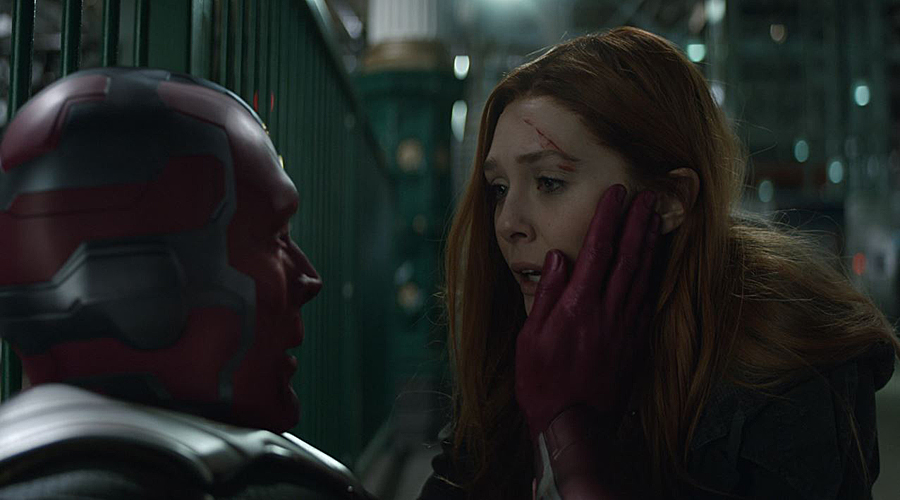 Disney+ has tongues wagging with its YouTube ‘What’s Coming to Disney+ in 2020’ video probably meant to silence critics who are wondering what the service has to offer now that the first season of The Mandalorian is over.

“New year, new stories—and some familiar ones! From Toy Story 4 and Aladdin to Lizzie McGuire and Marvel Studios’ WandaVision, here’s a look at the blockbusters and Originals coming to #DisneyPlus in 2020,” the intro explains.

In the video, snippets of The Mandalorian, Toy Story 4, Diary of a Future President, a new season of Star Wars: Clone Wars, Stargirl, WandaVision, Muppets Now, the new Lizzie McGuire season are shown.

The most curious part of the video is that WandaVision is slated to debut this year instead of next year. The six-episode series will star Elizabeth Olsen and Paul Bettany reprising their roles as The Scarlet Witch and Vision from the Avengers movies.

The show will also feature a bunch of familiar faces including: Teyonah Parris returning as Captain Marvel’s Monica Rambeau (the character who in the comics becomes Captain Marvel and joins the Avengers), Thor’s Kat Dennings and Ant-Man and the Wasp’s Randall Park as FBI agent Jimmy Woo.

Kevin Feige, the executive producer of the series and President of Marvel Studios has said that what happens in the series will have a ripple effect on the next wave of Marvel movies.

The other Avengers spin-off – The Falcon and the Winter Soldier – will also be comprised of six episodes and is slated to premiere later this year.